Filming of the TV series «I will take your family» started 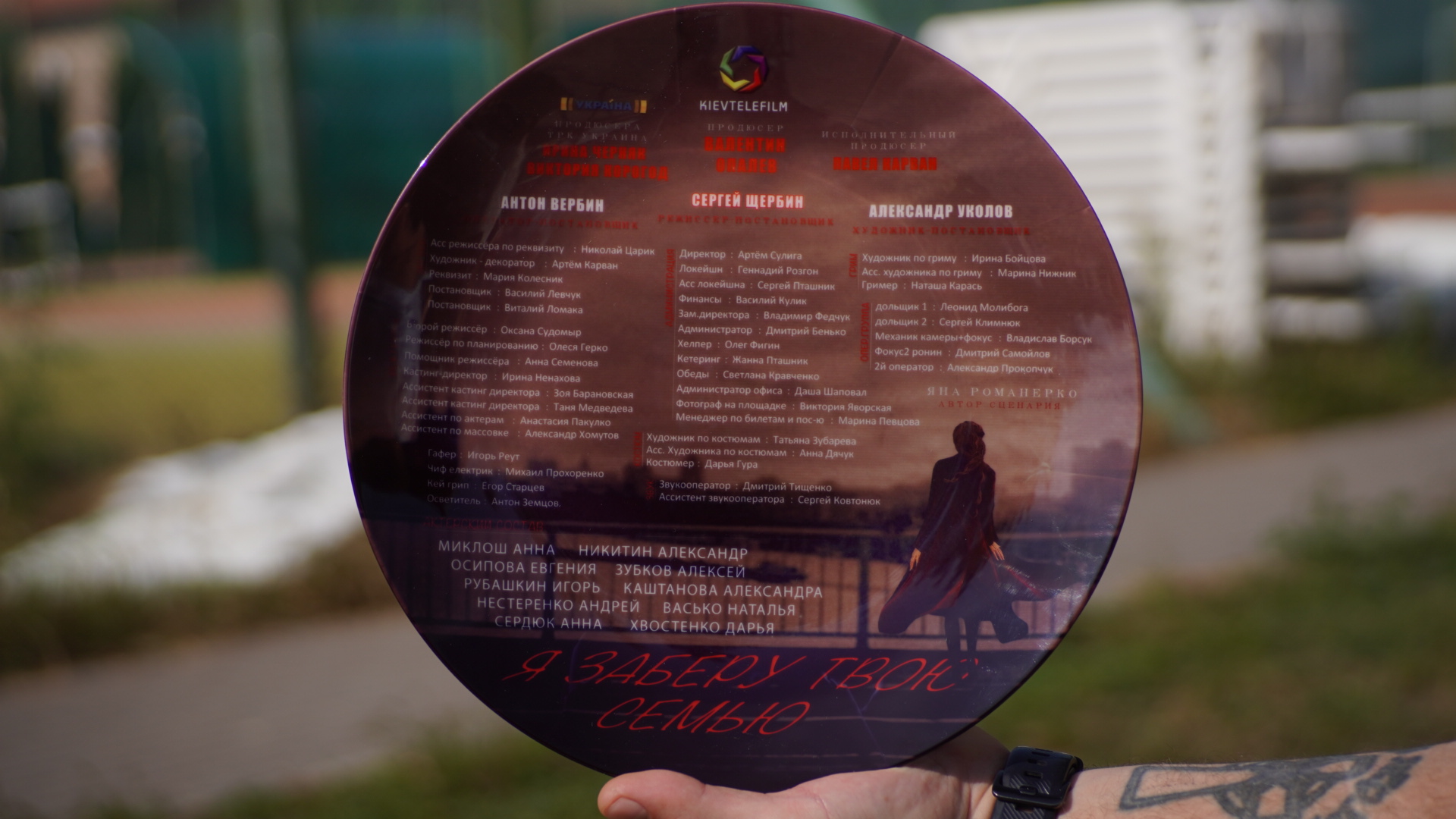 Film crew of the Kyivtelefilm Film Company began working on a 16-episode melodrama «I will take your family». 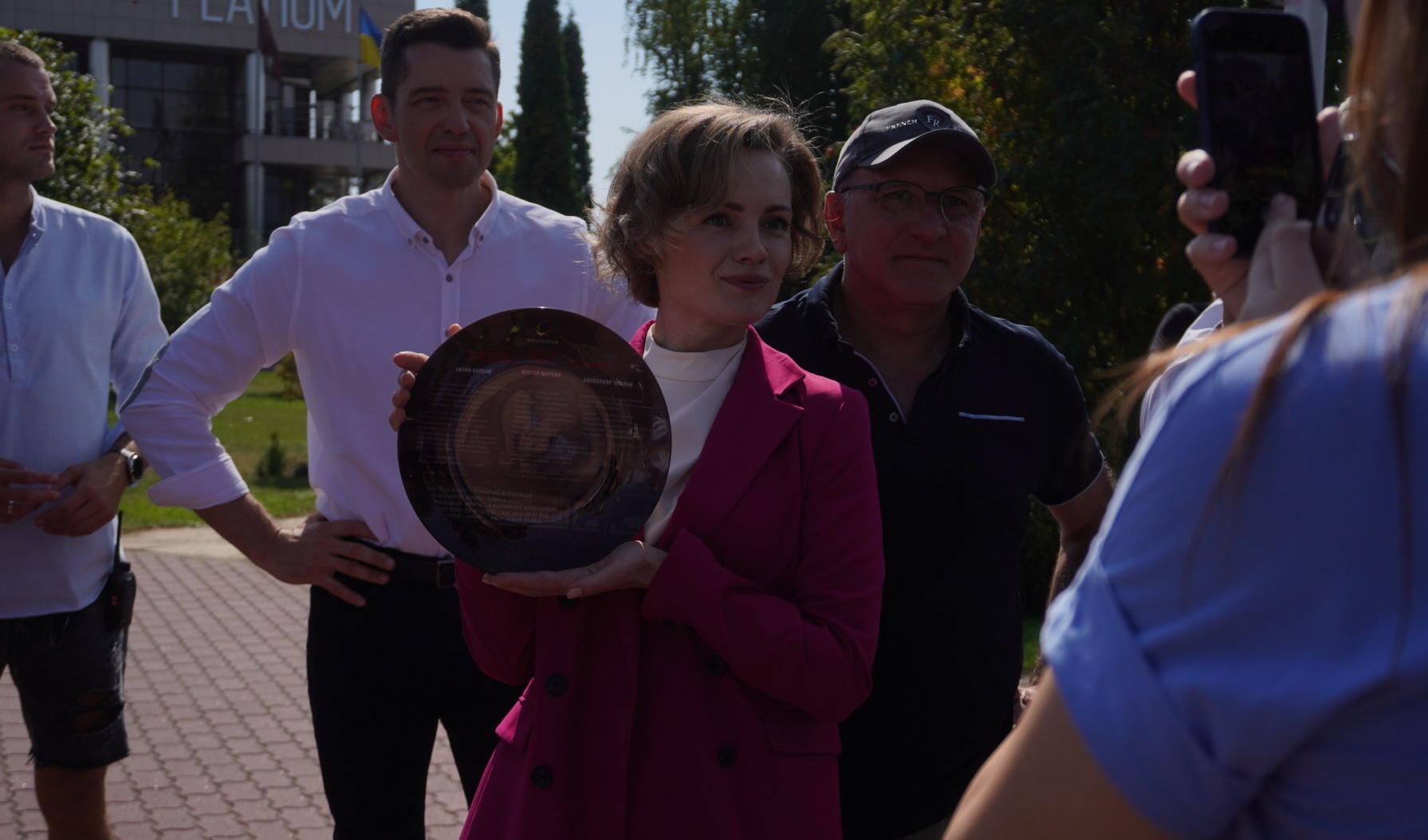 The series was directed by Sergey Shcherbin. The camera crew was lead by Anton Verbin. The production designer was Alexander Ukolov.

The story by Yana Romanenko tells about the life of a young woman Elena and her family. 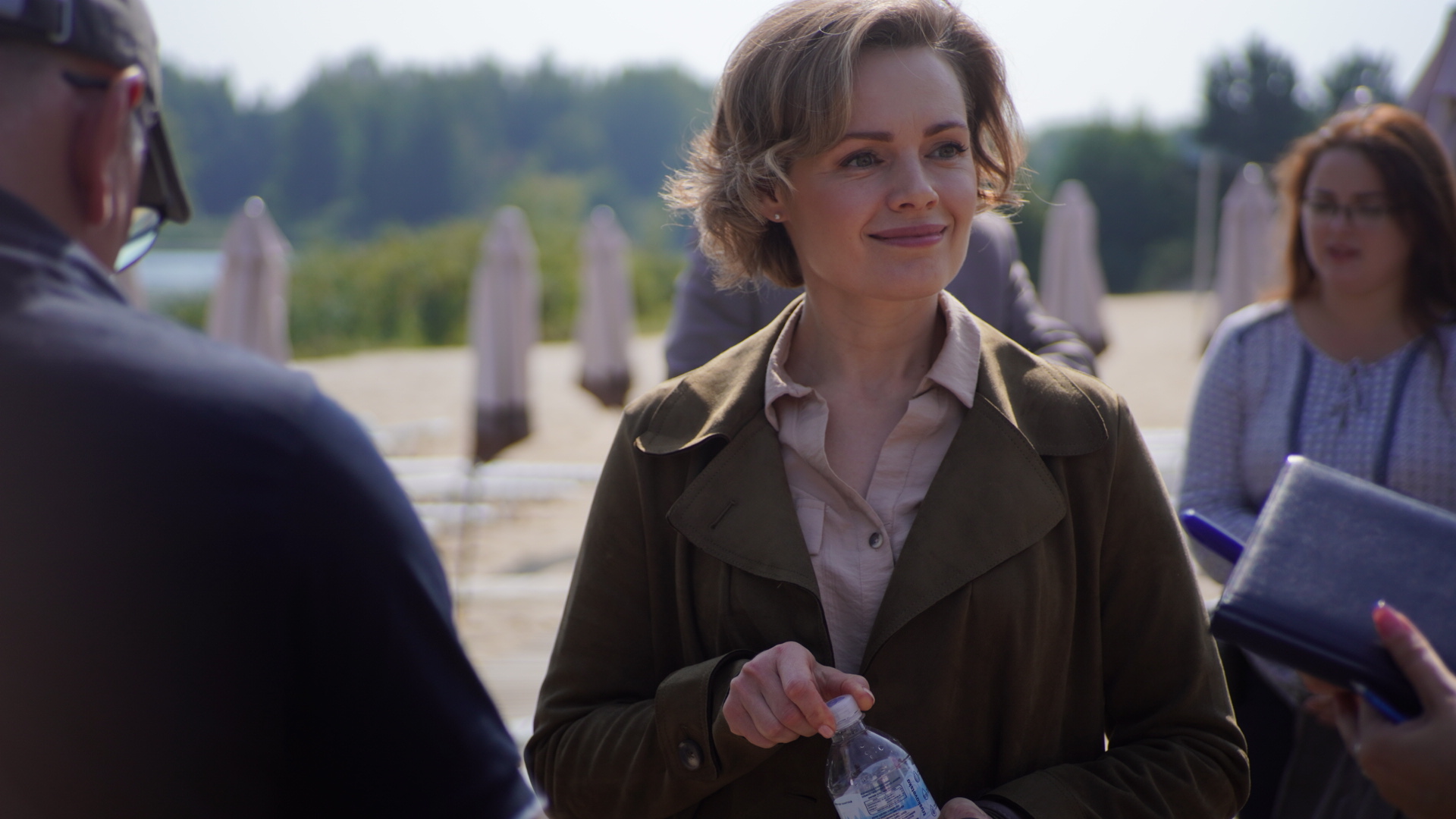 The main character, portrayed by the famous actress Anna Miklos, completely dedicates herself to her family, turning a blind eye to the antics of her husband and her own mother. At some point, however, it plays a cruel trick on her – she realizes that the household does not appreciate her concern at all, and feels extremely devastated.

Her younger sister, Rita, is released from prison and adds fuel to the fire. Spoiled since childhood, not adapted to life and devious – she decides to permanently «poison» the life of Elena, turning the children against her in various ways. This results in another tragedy and further worsens relationships within the family. And in the end, unable to find any support of her loved ones, the woman decides to take her own life. 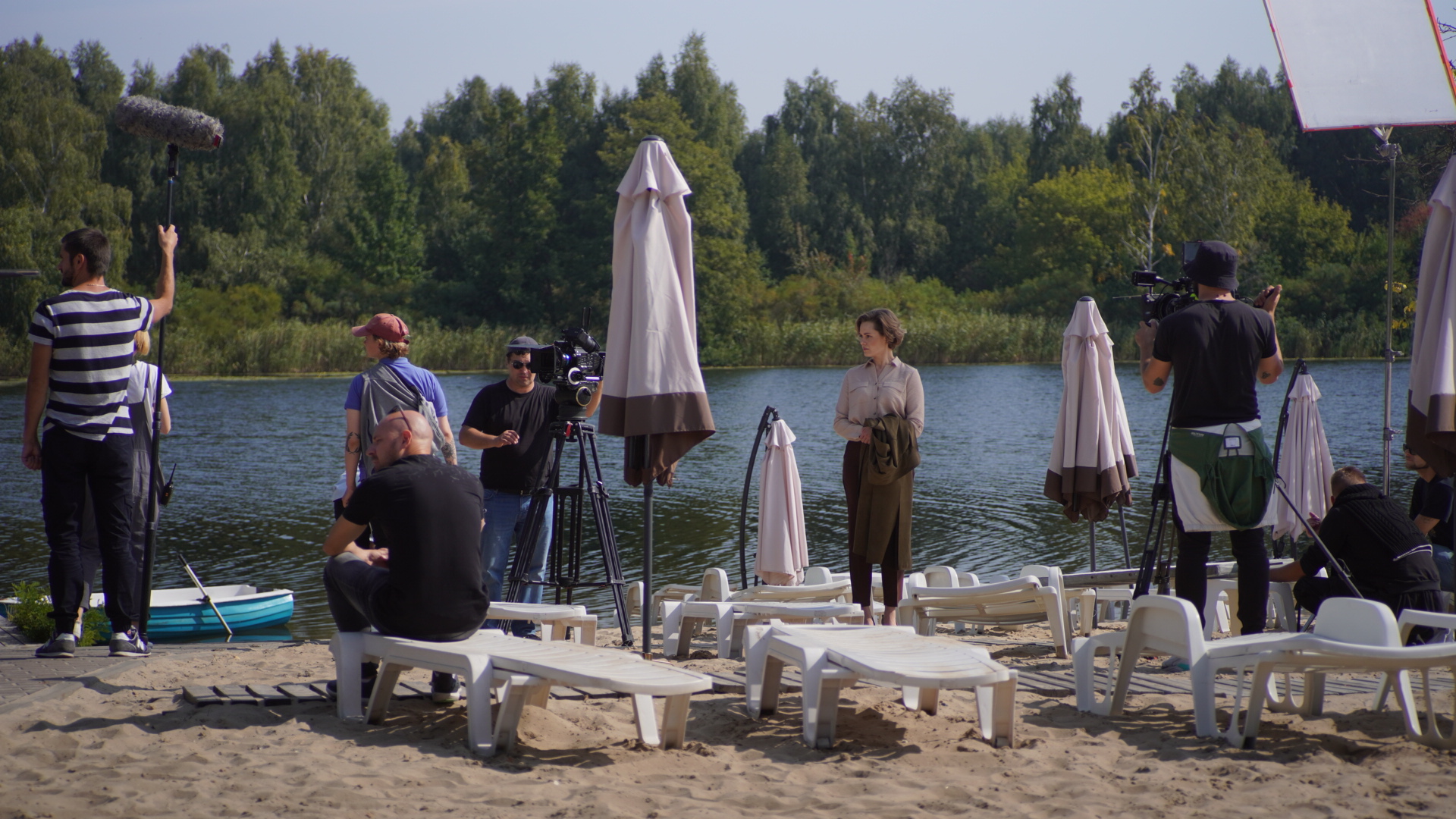 But she is saved from this irreversible act by a stranger named Mikhail, who happens to be near her on the infelicitous bridge. Saving Elena’s life, he suggests that she makes a deal with him and infiltrates the office of his long-time enemy and business rival, disguised as a new employee, in order to obtain important business information for him. 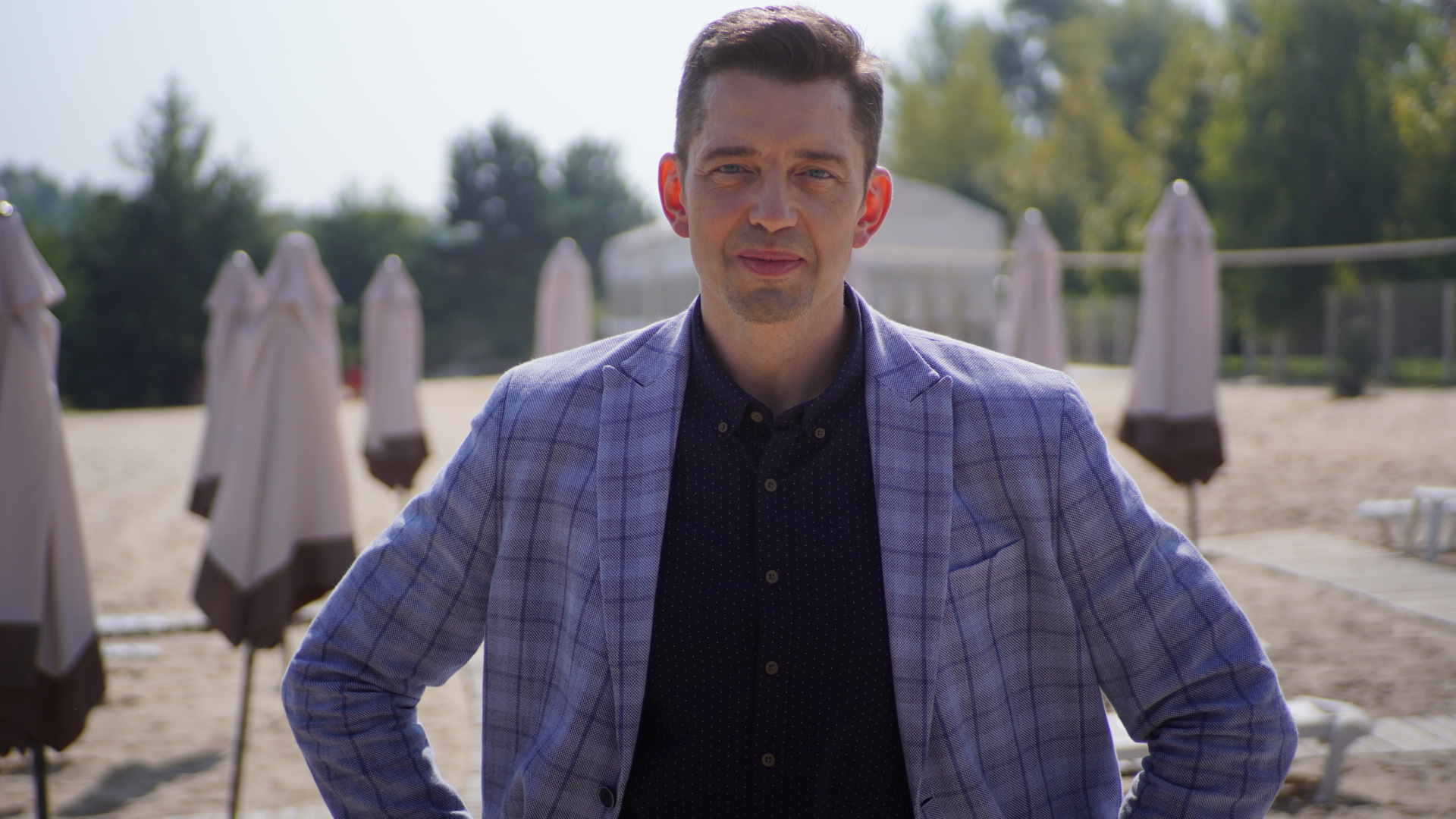 Realizing that she has nothing to lose, the main character agrees to all of the proposed conditions, and joins the «game». However, she soon finds herself caught in the crossfire and has absolutely no idea how this «espionage» will turn out for her. 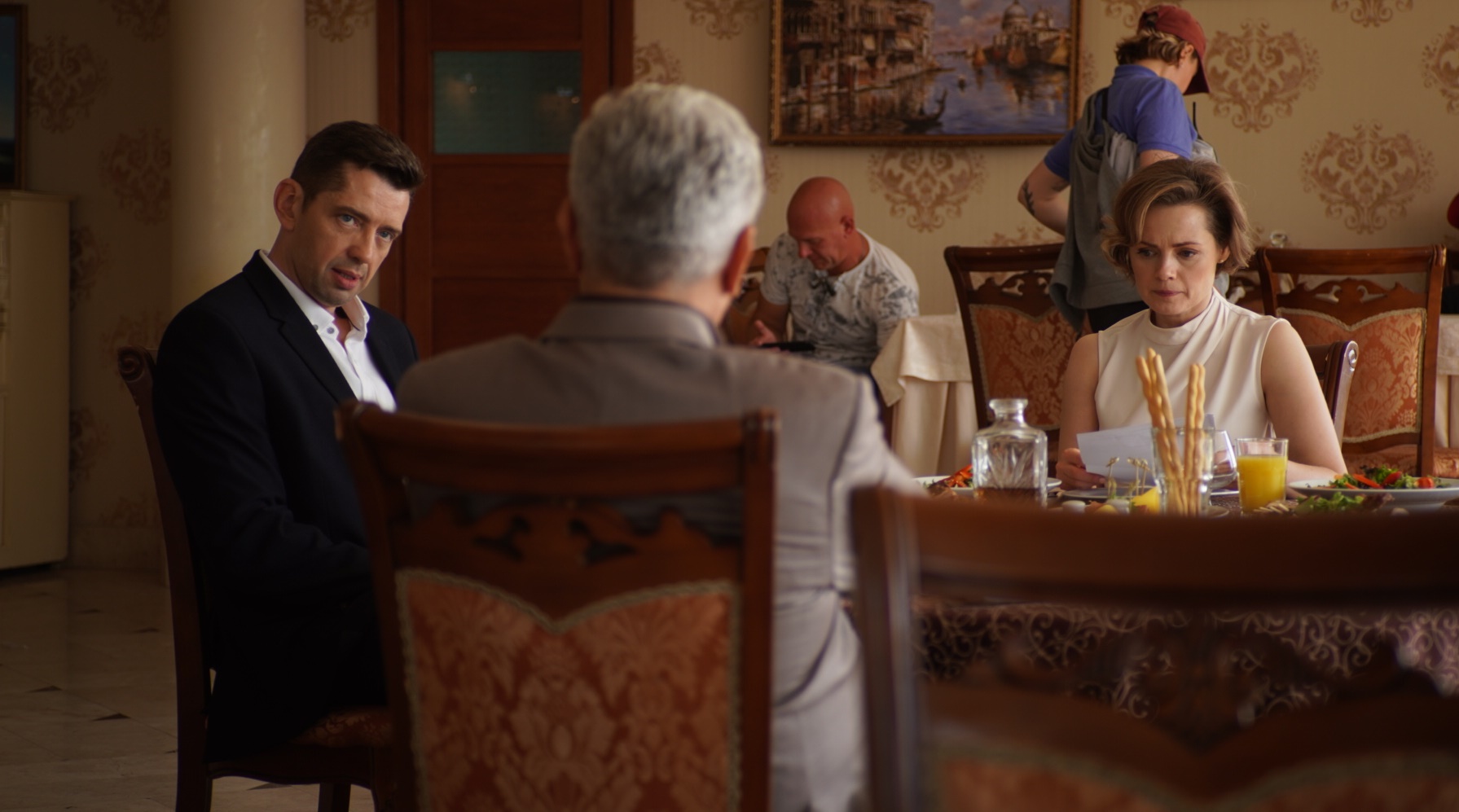 Kyivtelefilm Film Company works on the production of the film on the order of TV channel «Ukraine». Filming will take place in Kiev and Kiev region and will last until November of this year.

We will remind you that shooting of the 16-episode action-packed melodrama «Overcoming» has also started the day before. The main roles in the film are played by Alena Kolomina, Alexander Konstantinov, Kirill Kuznetsov, Alexander Naumov, Yuri Osipov, Alena Yakovlev and others. 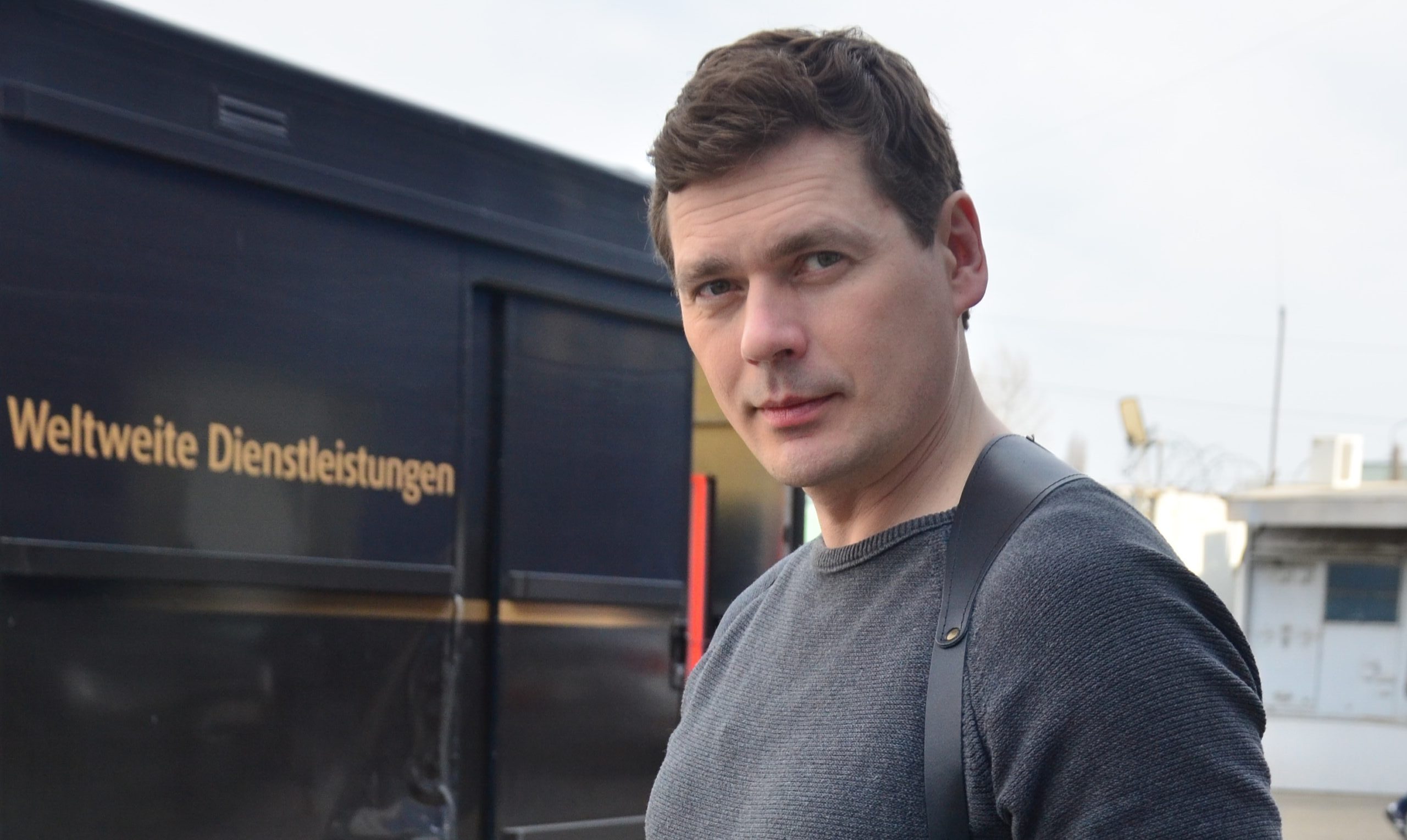