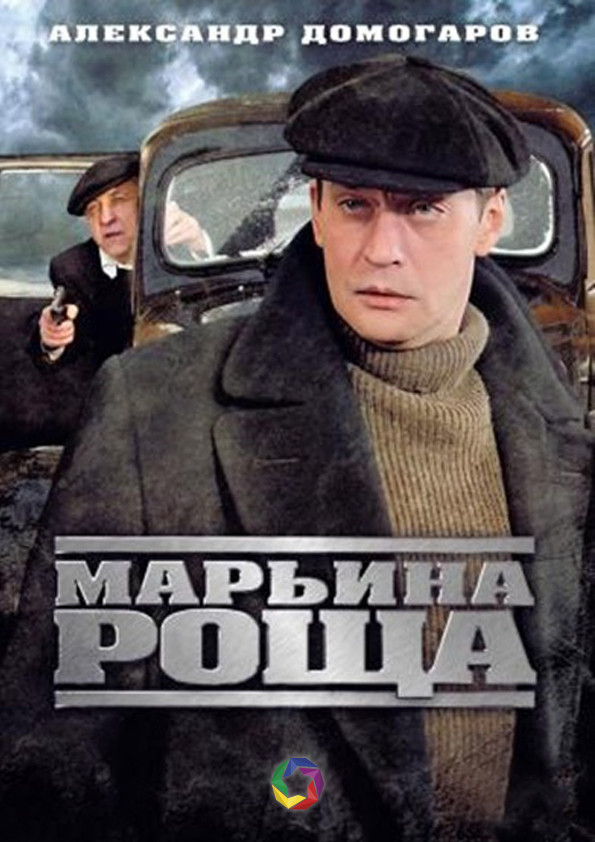 Operative of the Moscow Criminal Investigation Department Konstantin Troshin returns from the front after victory in the Great Patriotic War and finds out that he no longer works in the police. The reason is a conflict with an influential general of the People’s Commissariat for State Security of the USSR.  Troshin cannot imagine his life without the police. He manages to get the post of the district police officer in the most disadvantaged area of Moscow – Maryina Roshcha.

Due to personal problems, Troshin is forced to settle in a communal apartment, here in Maryina Roshcha.

Being at the epicenter of the criminal environment and closely converging with its inhabitants, Troshin investigates cold-blooded murders, daring raids and ingenious scams.

However criminals are not Troshin’s goal. He sets himself the task of eradicating the crime itself.

Being in the position of the district police officer, he gradually becomes an arbitrator, whom people trust to separate good from evil.