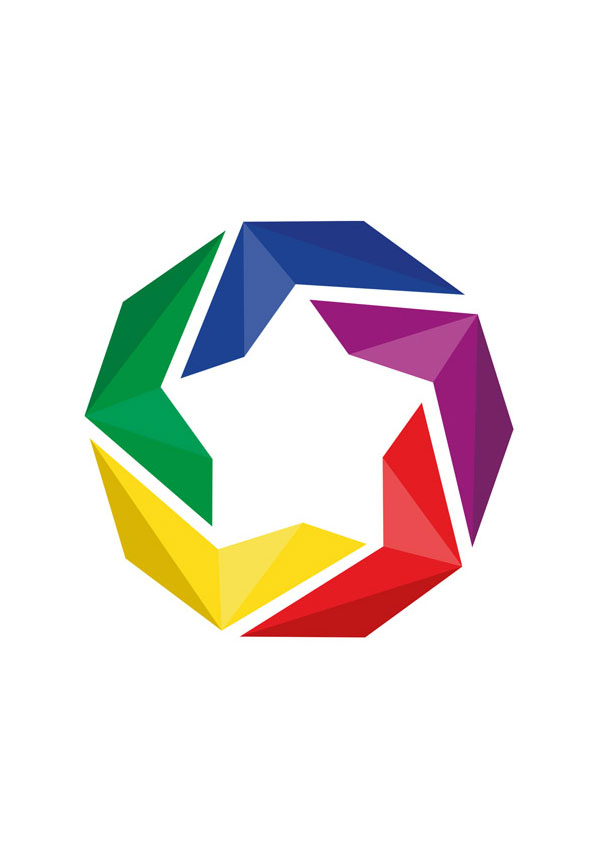 Oleg tabakov. The man who lights the stars

Once upon a time, Alexander Mokhov – the author and director of this film – was among Tabakov’s students. Today he acts in films and makes films actively. On the eve of Tabakov’s anniversary, he made an interview with his fellow students and colleagues. The hero of the day did not refuse to participate as well.

This was a trully frank conversation: the greatest achievements and regrets of Oleg Tabakov, his attitude to the theater, students, actors in general, his family and children  the age difference with whomis 60 and 70 years!, how to grow children and talented students successfully.

“People have done a lot of good to me since my childhood as an actor,” Oleg Pavlovich shares, “and I also have always treated young people this way, believing that this feeling is mutual…”

A documentary film dedicated to the life and work of an outstanding master of the stage, which is remembered by many viewers in such roles as Schellenberg, cat Matroskin, Louis XIII – Oleg Tabakov. The film contains interviews with the actor, his family, as well as his students.