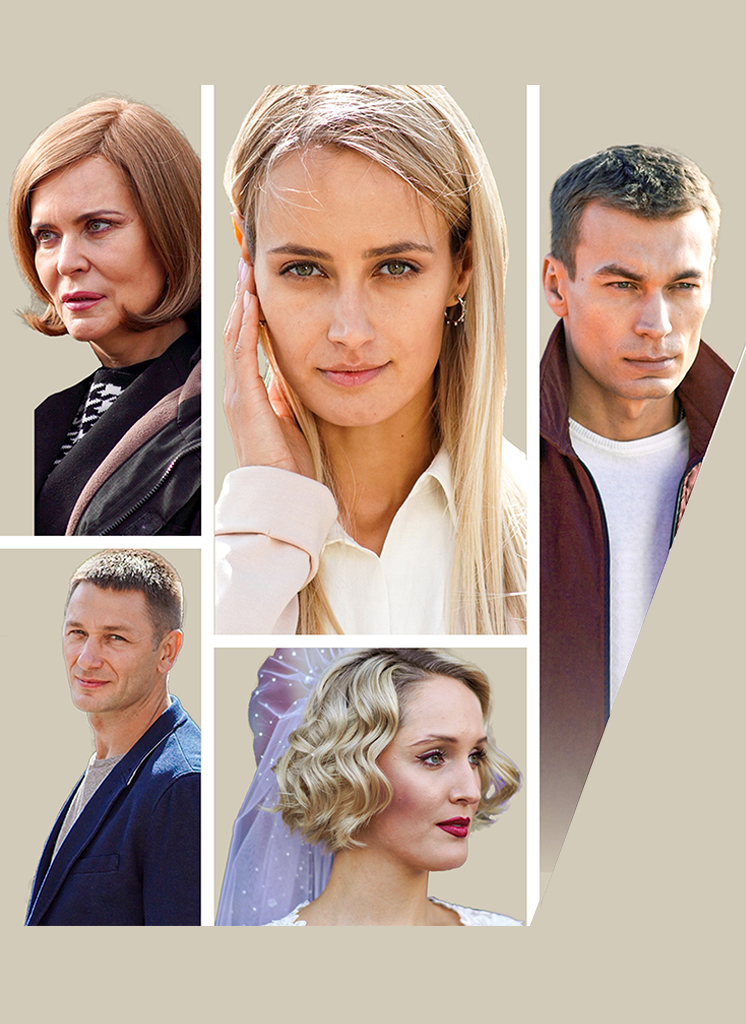 Rita Sorokina (24) is a young and ambitious investigator. She has a successful career, she is entrusted with high-profile cases, such as the disappearance of the only son of the unofficial owner of the city of Vidnovsky. She has a loved one (Artem) with whom she has common interests (he is also an investigator) and whom she unconditionally trusts. Artem, as an experienced investigator, supports her and advises how to avoid mistakes and avoid punctures in her work. There is a beloved father, Nikolai Petrovich, whom she loves and respects.

She had all this until Rita decides to figure out the tragic death of her mother. And everything crumbles like a house of cards. She has to doubt the conclusions of the investigation. And the case of Sorokina’s death was led by Artyom. This is a painful condition when one has to suspect a loved one of falsifying facts and false conclusions of the investigation, but in fact of a committed crime.

And this is just the beginning. It turns out that her own father is not the one she saw next to her since childhood, but the criminal Pavel Romanov, who spent half his life in prison and just got out of prison. All close people are under suspicion. And so the circumstances are that among her enemies there is now the unofficial owner of the city, Vidnovsky, with his wife Raisa.

Rita is forced to write a report and leave a prestigious job in the city investigative committee. She now works in the modest district office of the UK. Rita breaks off all relations with Artyom. She has a tense relationship with Nikolai Petrovich, the man who raised her. Because she considers him to be involved in the death of her mother.

Whirlwinds of incomprehensible events and new investigations merge into one whole. Rita feels that she can drown in this maelstrom. But new friends come to her aid, including Gleb and her newfound father Pavel, with him Rita develops, though not simple, but trusting relationships. Rita is trying to withstand these new realities of her life, but again she is faced with betrayal and again she has to suspect loved ones of the crimes committed: in the death of Nikolai Petrovich and Artyom.

Rita must solve these crimes, find the real killer.

But the main thing is whether Rita will overcome all difficulties and emerge victorious, whether people dear to her will remain with her – this is the main intrigue of this series.