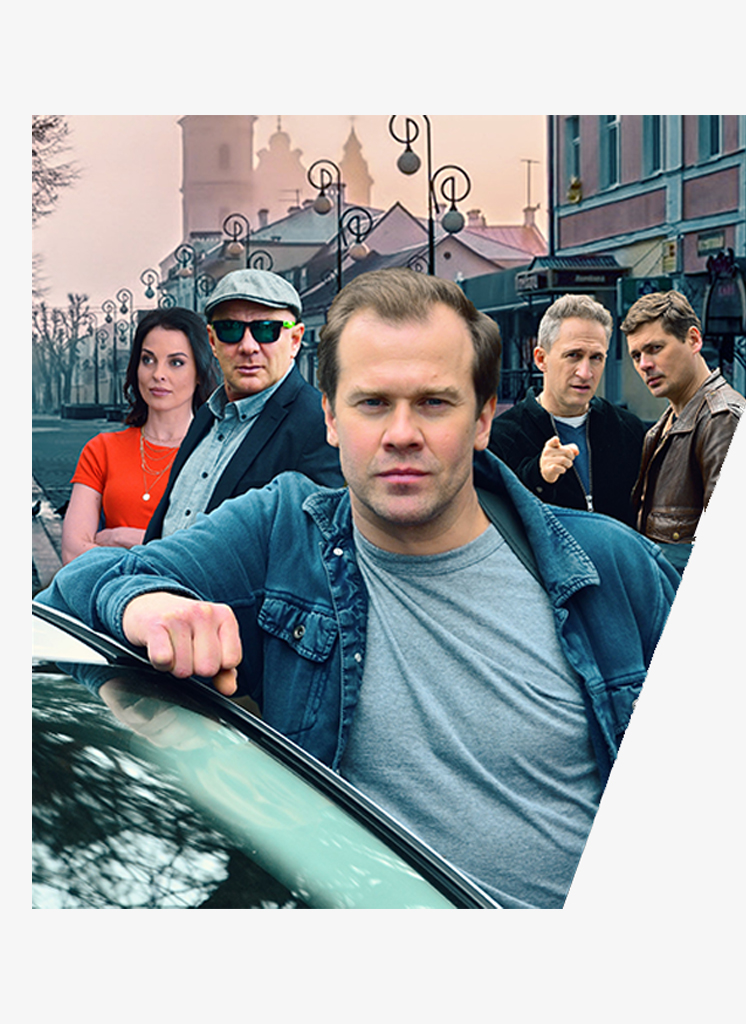 The principled and honest chief of the city police department, General Firsov, is being framed by his enemies for murder while hunting. But unexpectedly for them, the planned provocation is broken by the provincial district captain Nikolai Semashko, on whose district there was a crime. After the charges were dropped, the general offered the energetic provincial a job in the city office.

Semashko moves to the city, where he immediately finds himself between three fires. His new boss, Major Kudyma, from the very first days tries to throw the intractable general’s foundling out of his cozy nest. The venal high-ranking officials planning to somehow squeeze General Firsov out of the management suddenly realize that while in the Semashko on charge, these plans can be forgotten. And in the personal life of Nikolai, a storm breaks out. Since his fiancee Svetlana and her father, the owner of a large agricultural holding, had completely different plans for Semashko. Trying to return him to his native province, Svetlana and her father, unwittingly, create serious problems for Nikolai.

The innate talent of an investigator allows the persistent captain to solve intricate crimes, and his versions always turn out to be the most correct. But they constantly arise, now in the family, now at work, difficulties put Semashko sometimes in funny, but more often in dangerous situations. And if once a provincial district policeman dreamed of an interesting and not boring life, now reality has surpassed his wildest expectations.