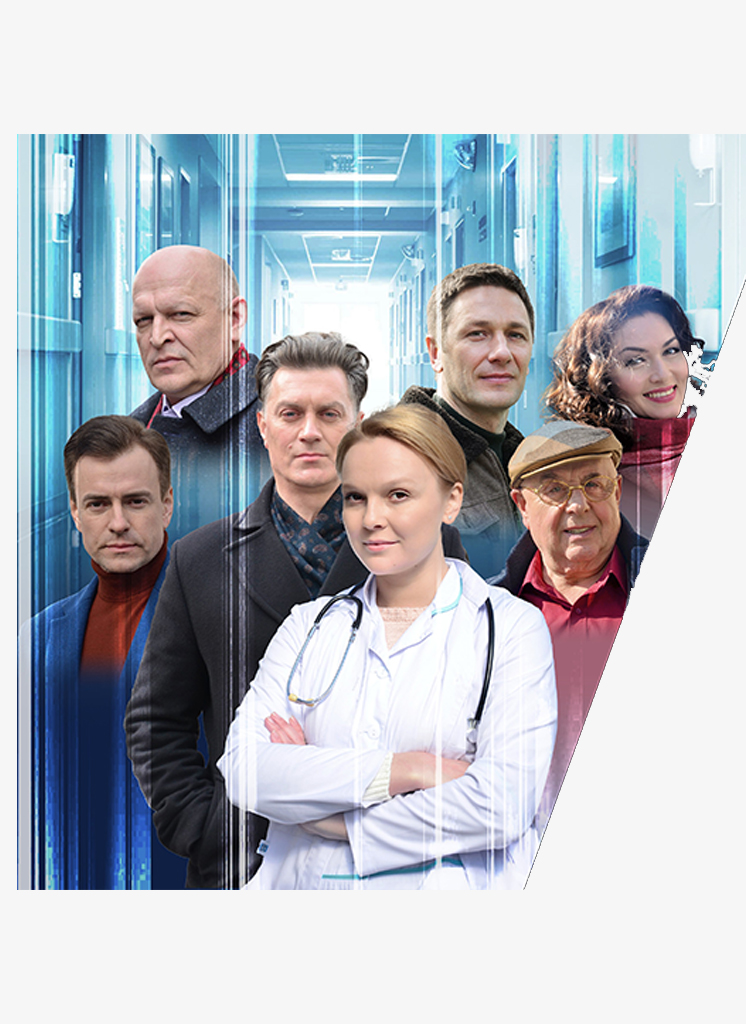 Vera and Viktor Novikov have a wonderful family … strong and friendly, filled with love and trust. This is how it looks from the outside, the heroes think so. But, on the eve of the 10th wedding anniversary, a series of tragedies, secrets of the past and blackmail divide the lives of the heroes into before and after.

The Novikovs have a housewarming party. Vera’s sister, Nina, with her fiancé, Igor, is to come. But Nina is found dead on the street that evening …

And Valentine returns to the city. 4 years ago he was Nina’s fiancé. But Vera found out that he was a drug dealer and testified against him. Valentine was jailed. Now Valentine is full of desire to take revenge on Vera … and Igor, who stole Nina from him.

Suddenly Vera finds out that Igor is her ex-husband, and the father of her daughter Lisa, from whom the pregnant Vera ran away even before Lisa was born. Vera will have to regret more than once that she then hid from everyone that behind the guise of an intelligent handsome man is a home tyrant.

Igor, secretly from Vera, meets Lisa and enchants Lisa. He is handsome, rich, and does not try to educate her, unlike her parents …

Valentin arranges an attempt on Igor, substituting Vera. But Igor does not die, but ends up in a coma. Vera turns out to be the prime suspect. Valentine is throwing more and more evidence. And … Victor begins to doubt Vera’s innocence. His doubts are fueled by a lawyer, a lovely young woman. But who does she really work for ?!

Vera is most offended by Victor’s distrust. What is a family if you cannot rely on those closest to you? And are there people who will come to the rescue in the most desperate situation? Or will Vera have to rely only on herself? Faith will go through many trials. And she will be able to understand that one does not always have to be strong, and sometimes one has to be just a loving woman who allows herself to be loved.