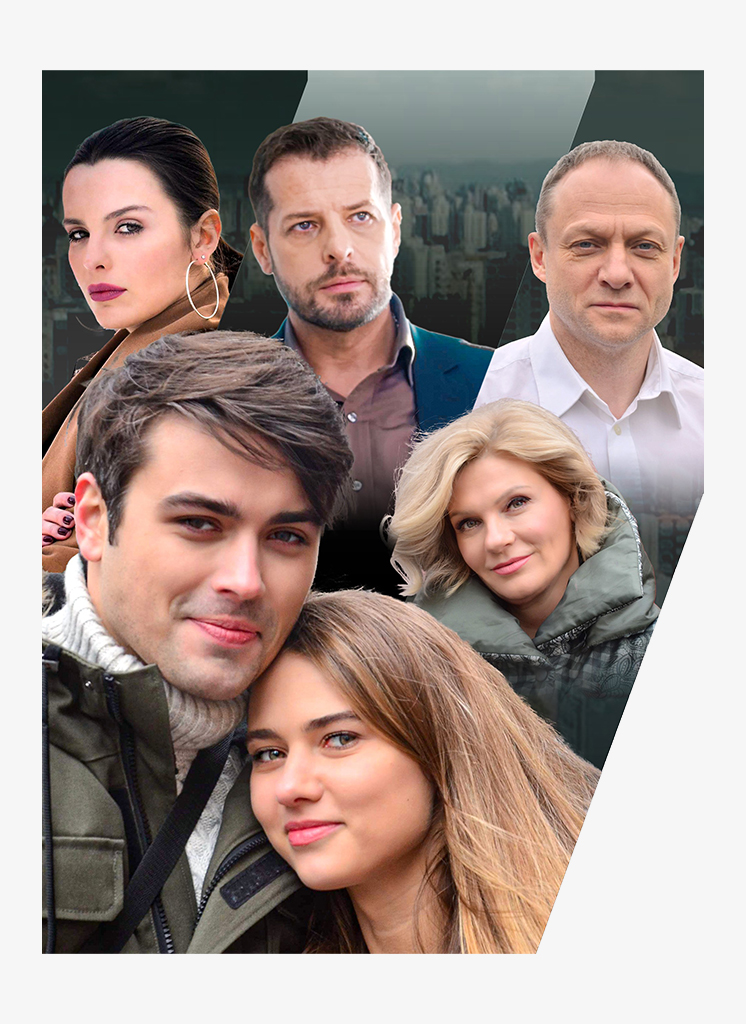 With the call of duty

Luda Sokolova’s father died, grandmother in the hospital and the bank is about to take away the apartment for non-fulfillment of mortgage obligations. Valerie’s fiancé withdraws from help, hiding behind employment. Help comes from Nikolai Petrovich, her father`s friend. He is ready to solve all the problems … but asks Luda to marry him. And Luda with the call of duty to the family agrees, although she admits – she does not love him. Nikolai Petrovich has enough loyalty. And Luda fulfills her promise to be a faithful wife, even when she comes to true love for her deputy husband Alexei. Luda forbids herself to love and Alexei makes her decision with understanding. Luda and Nikolai Petrovich live calmly and even happily. But this does not suit Svetlana, the daughter of Nikolai Petrovich and Valera, the ex-fiancé of Lyuda. They unite and begin to vilely destroy the lives of people.

Hatred reaches the point where they no longer have a return to normal human appearance. Nikolai Petrovich is shot by a killer. And now Luda, with the call of duty and justice, is obliged to help the investigation find and punish the murderer of Nikolai Petrovich. Alexey actively helps her in this.